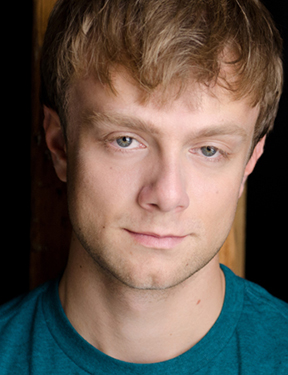 Joe is delighted to be returning to Windy City Playhouse. Previously, Joe understudied The Explorer’s Club and NOISES OFF at the Playhouse. Joe’s other credits include: NOISES OFF!, RAGTIME, and THE HISTORY OF INVULNERABILITY (Milwaukee Repertory Theatre); THE TEMPEST, A COMEDY OF ERRORS, A MIDSUMMER NIGHT’S DREAM, JULIUS CAESAR (Door Shakespeare); A CHRISTMAS CAROL (Children’s Theater of Madison); and MUCH ADO ABOUT NOTHING (Arkansas Shakespeare). Joe earned his BFA in acting from the University of Illinois Champaign-Urbana. Joe has also been a performer at Winter Wonderfest at Navy Pier and is represented by Stewart Talent.

Back to THE RECOMMENDATION