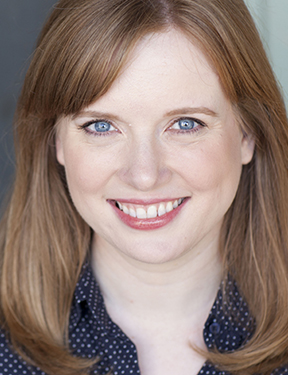 Laura McClain is delighted to make her onstage debut at Windy City, where she previously worked on THINGS YOU SHOULDN’T SAY PAST MIDNIGHT. Chicago credits include RAGTIME, TITANIC, The 25TH ANNUAL PUTNAM COUNTY SPELLING BEE and COMPANY (Griffin); ADDING MACHINE and INTO THE WOODS (The Hypocrites); PASSION IN CONCERT (Writers); PRIDE AND PREJUDICE (Lifeline); THE FULL MONTY (Kokandy); and THE NUTCRACKER (The House). Laura is a four-time Jeff award nominee and was profiled in the first series of the Chicago Tribune’s “Rising Stars” feature.