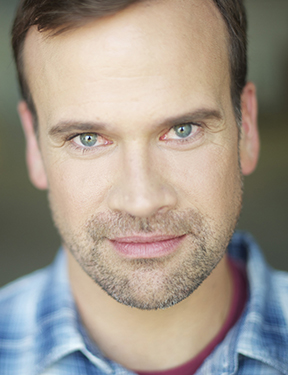 Scott is an Artistic Associate of About Face Theatre, having appeared in over 15 AFT productions, and has performed all over Chicago including work with the Goodman, Steppenwolf, Theater Wit, Lookingglass, Chicago Shakespeare Theatre, iO, and American Theatre Company. Mr. Duff is the host/producer of “Out Chicago,” a live weekly talk show for the LGBT community airing Sundays on WCPT, Chicago’s Progressive Talk AM & FM. He is a Chicago-based actor, comic, and radio host. He is a graduate of Northwestern University.