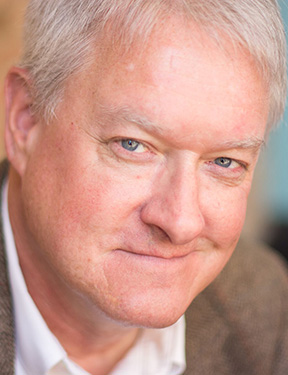 Will is delighted to be working at Windy City Playhouse for the second time, having understudied in King Liz last summer. Will most recently appeared in A COMEDICAL TRAGEDY FOR MR. PUNCH (House Theatre Chicago). Other Chicago credits include: VIEUX CARRE (Joseph Jefferson nomination – Supporting Actor), THE OLD FRIENDS, and BOY GETS GIRL (Raven); MACBETH (Artistic Home); HOSPITALITY SUITE (Citadel); THE RISE AND FALL OF LITTLE VOICE (No Stakes); and THE FATHER (Rendition). Will has been performing in Chicago since 1987, and is an Academic Advisor at Columbia College Chicago.